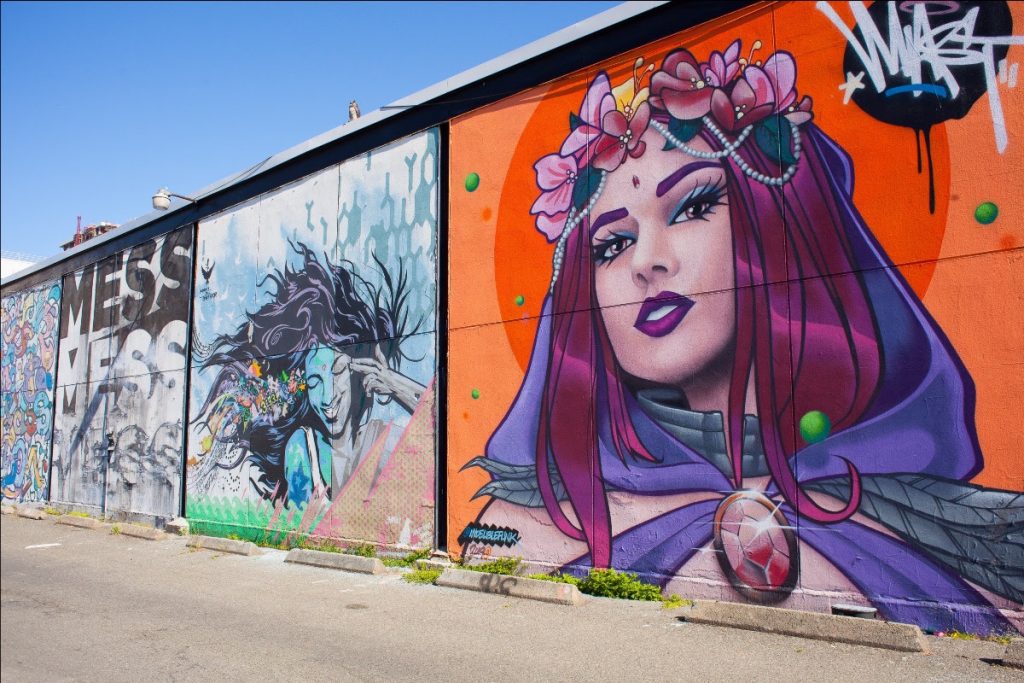 It’s no secret that Jersey City is home to a bustling arts community—just look at the renowned and always-packed Jersey City Artist & Studio Tours (JCAST) events. But, while the city boasts everything from creative studios to maker festivals, some of its most popular arts attractions are its diverse and jaw-dropping murals.

You can admire these mesmerizing murals from Jersey City Heights to Greenville, and just about every neighborhood in between. In fact, the 21-square-mile city has over 100 unique murals, with more on the way. Many are part of the city’s expansive Jersey City Mural Arts Program, an initiative designed to spotlight emerging local, national, and international artists while transforming Jersey City into a true outdoor art gallery.

Each and every mural is worth a visit if you have time, but to help you build that Jersey City mural bucket list, we’re highlighting some of the most famous ones. Here are 20 Jersey City murals you absolutely can’t miss! 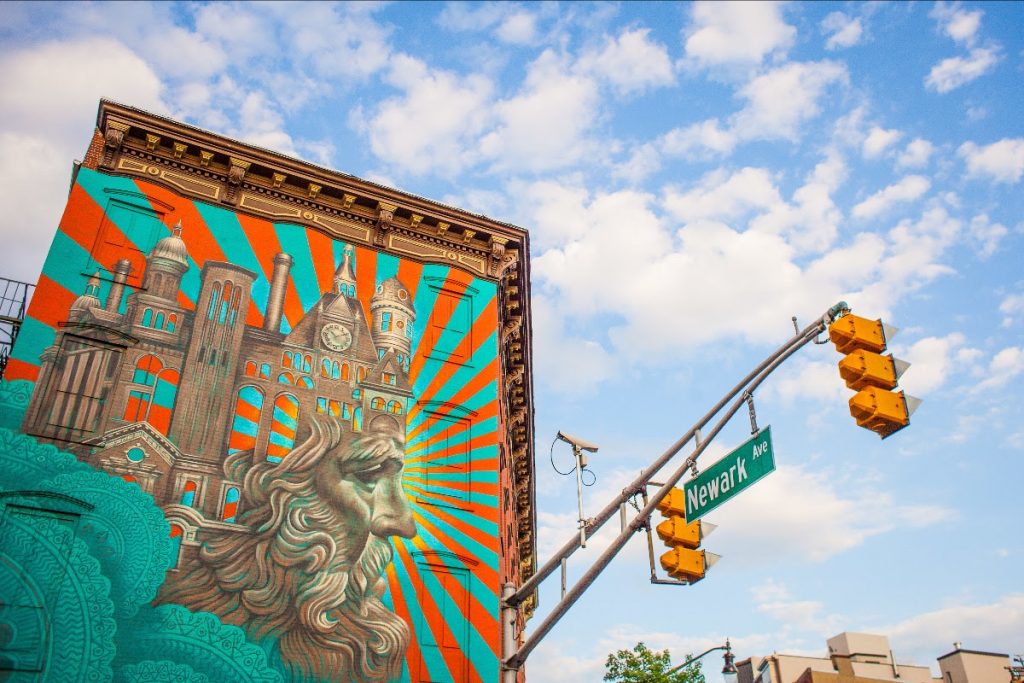 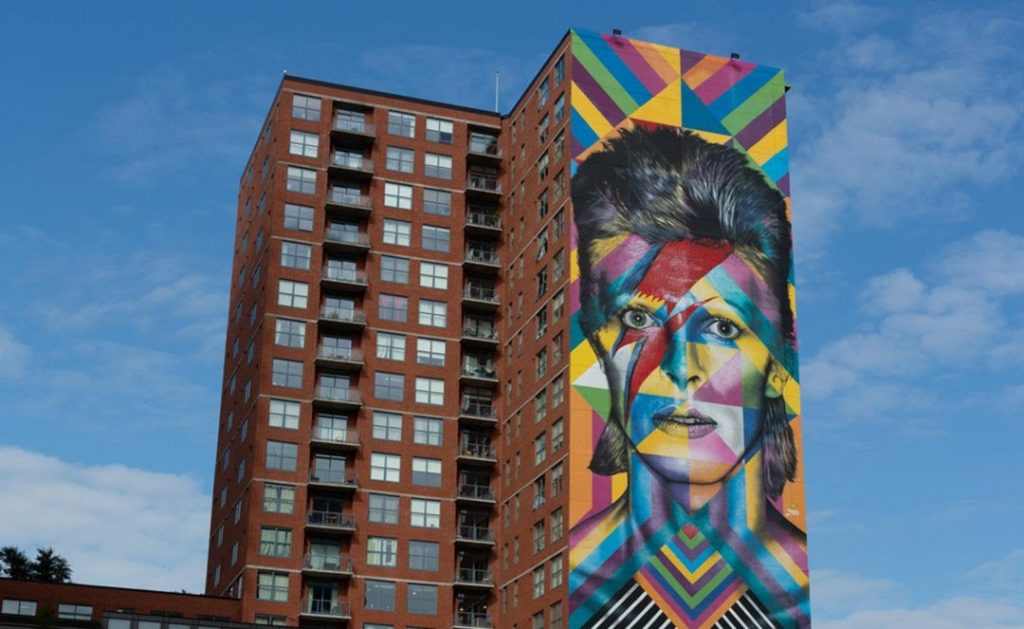 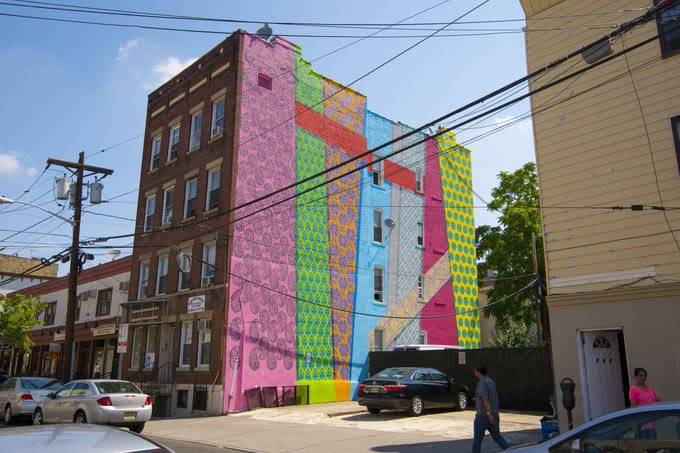 Explore Murals Beyond the Main Drag

To learn more about the Hudson County arts scene, check out our blend of inspiring and hands-on events and activations in Jersey City and beyond! 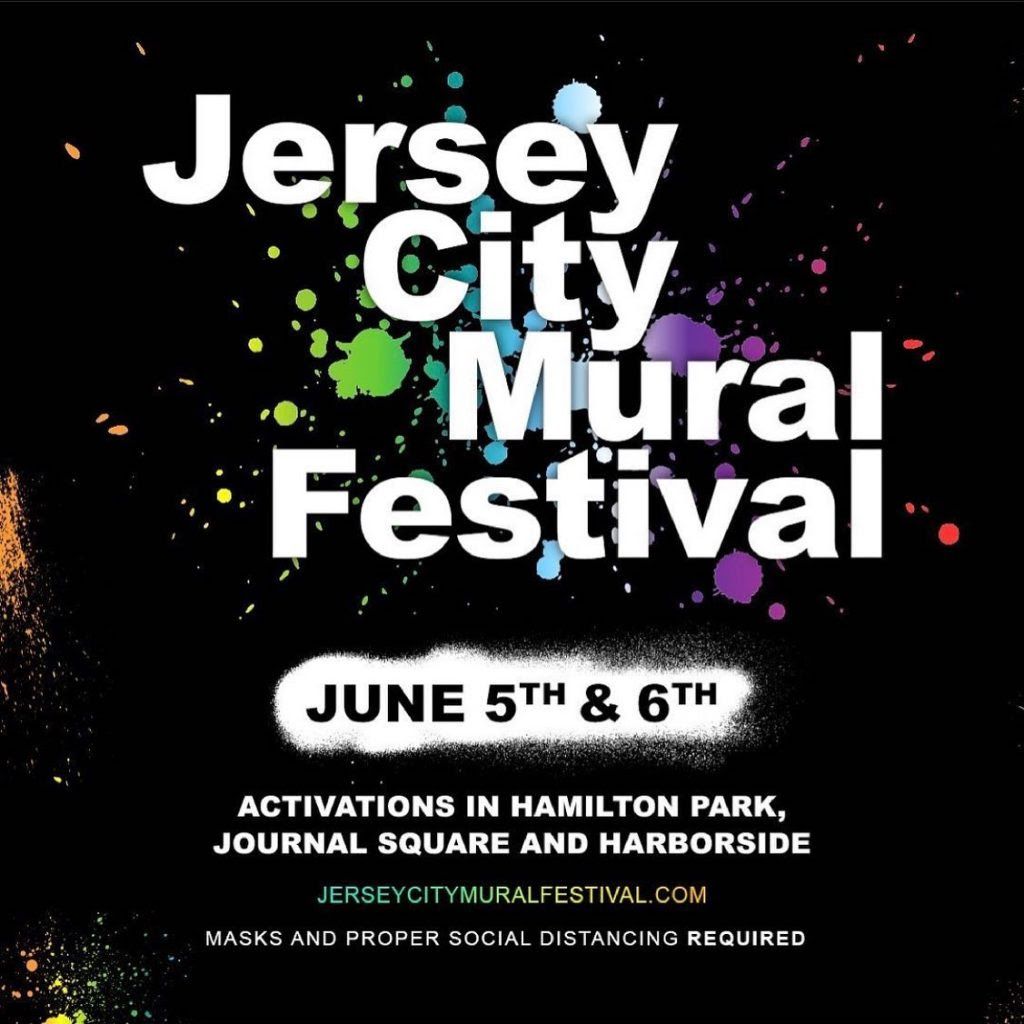