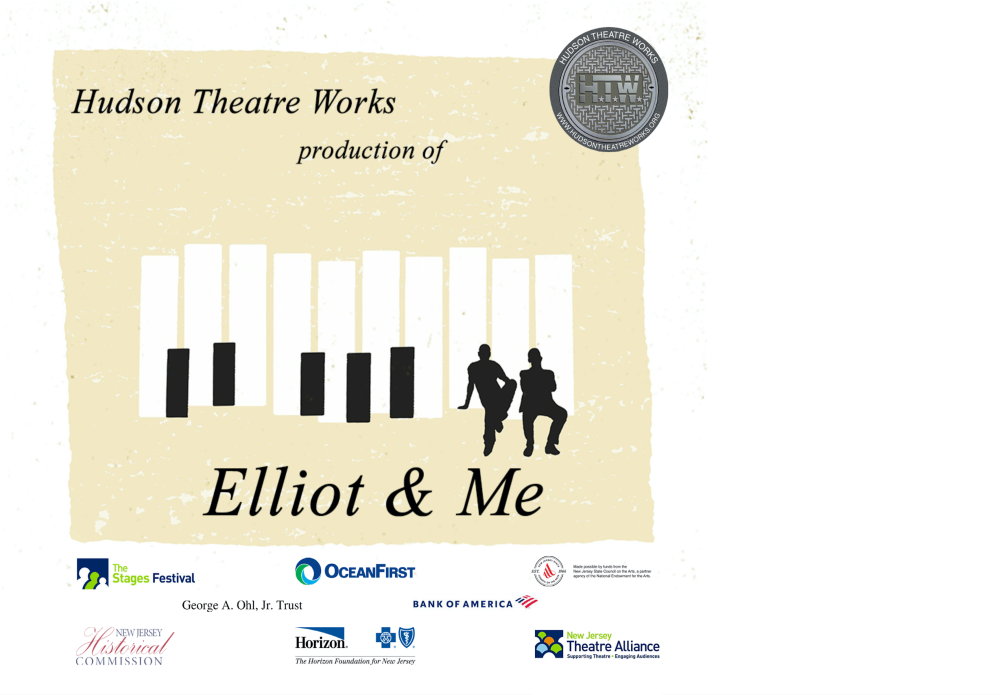 Elliot and Me is a musical comedy based on the lives of songwriter Elliot Willensky and his younger brother Steven. The brothers have written a 2 man show they are preparing to pitch to legendary Broadway producer Max Stone. It’s a heartfelt story of brotherly love based on a powerful bond that has grown through the years. Elliot is a charming, free-spirited ladies’ man overflowing with talent and joie de vivre… with a knack to drive Steven crazy. Elliot and Steven both reflect on the volatile ups and downs of their shared experiences: from their raucous “wonder years” growing up in Bayonne, NJ; to the painful conflict when Elliot defies the expectations of his traditional middle-class Jewish family and drops out of medical school to write pop songs; to Elliot’s rise to stardom writing hits for Michael Jackson and Whitney Houston and Steven’s starry-eyed admiration for his Hollywood lifestyle; and eventually to their role reversals when Elliot’s career hits a few bumps in the road and he needs to rely on Steven for help.  Elliot and Me is filled with humor, colorful personalities, unexpected situations, and uplifting musical moments.  Eric Briarley (Elliot) and Drew Seigla (Steven) star, the book is by Scott Coulter and Steven Willensky, the songs by Elliot Willensky, musical arrangements by Michael Holland and produced by Hudson Theatre Works for Woodstock Theater Group.