This project transformed more than 17 acres of property—including former rail yards, junk yards, auto repair shops, industrial facilities, and warehouses—into recreational space for Jersey City residents. The project resulted in a 9% increase in the amount of useable open space in Jersey City. All of the land that comprises the park had been designated as a brownfield—vacant, abandoned, or underutilized former industrial or commercial properties that have been contaminated and are in need of cleanup. Through funding obtained from federal, state, county and local agencies, remediation of the park began in in July 2012.

At approximately 12,000 square feet, this is the first poured-in-place concrete skate park in Hudson County and one of a small few in the State of New Jersey. It was designed by SITE Design Group, Inc. of Carlsbad, CA, an internationally known designer of skate parks. The park also received a $25,000 grant from the Tony Hawk Foundation. 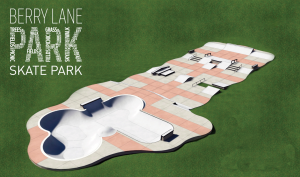 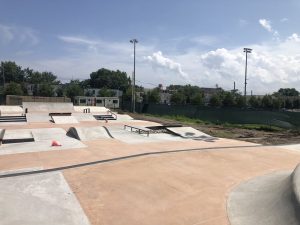