Since 2010, the Union City International Film Festival (UCIFF) has had the dual missions of promoting independent filmmakers from around the world, while supporting marginalized youth through positive development programs.

The UCIFF is held annually, providing a venue through which 60 short films are showcased to advance the work of the involved filmmakers. Attendance has been consistently growing, more than doubling in its four-year history. Tickets for the Union City Film Festival are FREE. 1300 seats per showing, 60 international short films, 10 showings in total by the best international and national up and coming directors. Courtesy of our sponsors and Union city Mayor Brian P. Stack. 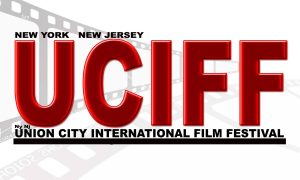 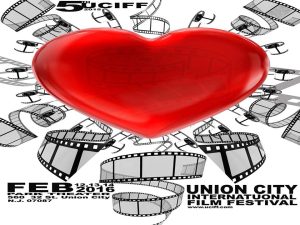