Since its founding in 1980, The Museum of Russian Art (formerly the C.A.S.E. Museum of Russian Art in Exile) has been paramount to the introduction of Russian art to American audiences. With its core collection largely culled from human rights activist Alexander Glezer’s private holdings, the museum’s collection during its formative years was on a par  only with that of Norton Dodge for that time. Throughout the 1980s and early 90s, notable artists first exhibited outside Russia at MoRA including Skate’s 5000 notables, Erik Bulatov, Alexander Kharitonov, Dmitry Krasnopevtsev, Evgeny Kropivnitsky, Lidia Masterkova, Vladimir Nemukhin, Ernst Neizvestny—the canon of late Soviet painting today. For the past three decades, MoRA has fostered Russian culture and community in the Tri-State area through exhibitions, events and lectures.  The museum’s exhibitions have played a formative role in establishing the current Russian art market now negotiated in New York, London and Moscow. 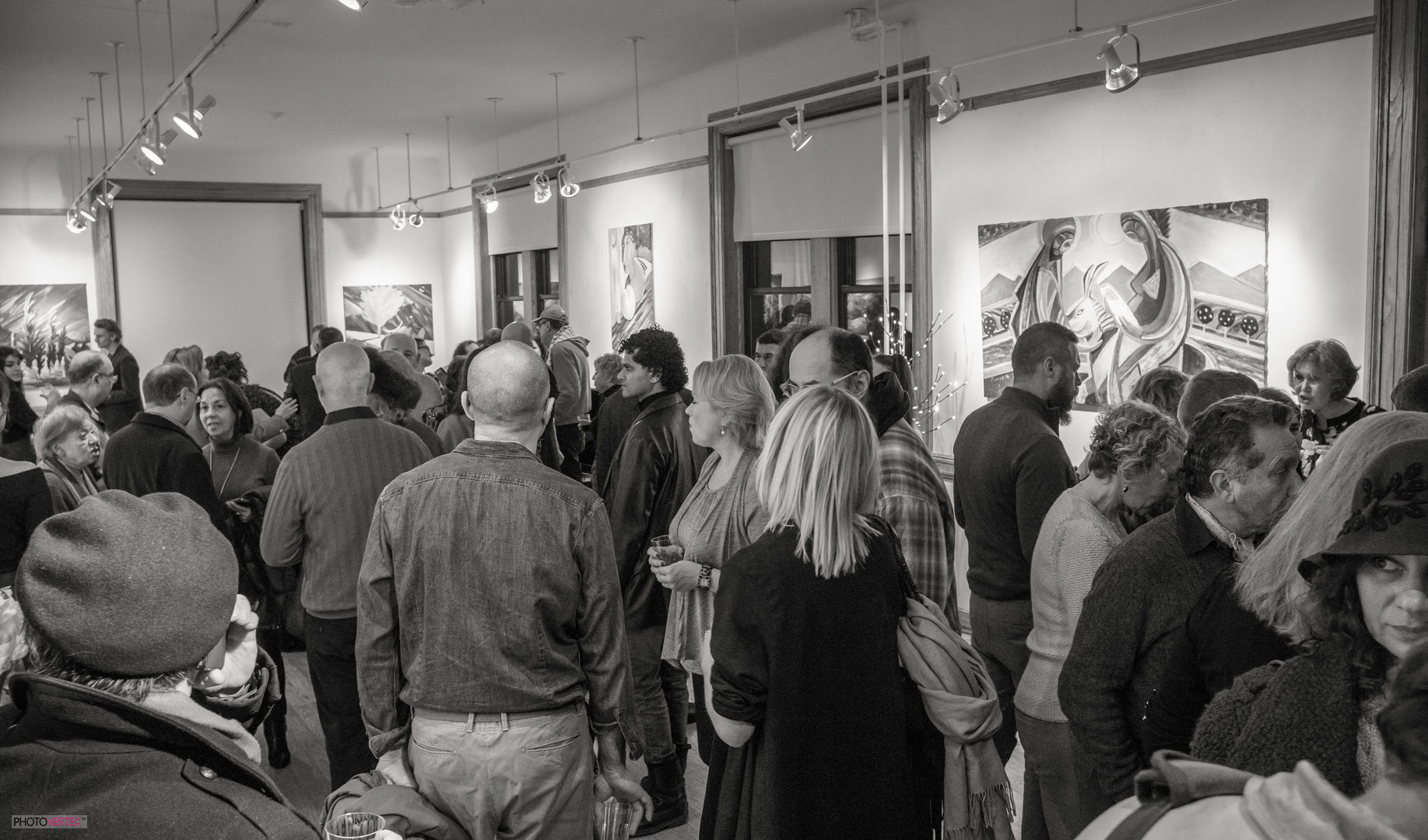