Boulevard East (officially John F. Kennedy Boulevard East, and sometimes referred to as JFK Boulevard East) is a two-way, mostly two lane, scenic county road in the North Hudson, New Jersey municipalities of Weehawken, West New York, Guttenberg and North Bergen. Apart from small sections at either end, the road runs along the crest of the Hudson Palisades, affording it views of the Hudson River and the New York City skyline. Developed at the turn of the 20th century, the residential road is characterized by an eclectic mix of 20th-century architecture, including private homes as well as mid and high-rise apartment buildings, mostly on its western side, with a promenade and parks along its eastern side. It is also the setting for Edward Hopper’s 1934 painting East Wind Over Weehawken, which is considered one of his best works. Taken as a single road, the circuitous route of west and east sections of the entire boulevard runs from the southern tip of the county at Bergen Point to its northern border with Bergen County and south again to the Hoboken city line.

From sunrise to sunset, there is no better spot to photograph the NYC skyline. NYC has arguably the best skyline in the world. Skip the boat and helicopter tour lines and head over to JFK Boulevard East in Weehawken/West New York, NJ for jaw dropping view. There are multiple small parks right off the boulevard, all bound to be full of people taking in the view. Bring your camera and take a nice walk along the sidewalk to take it all in. 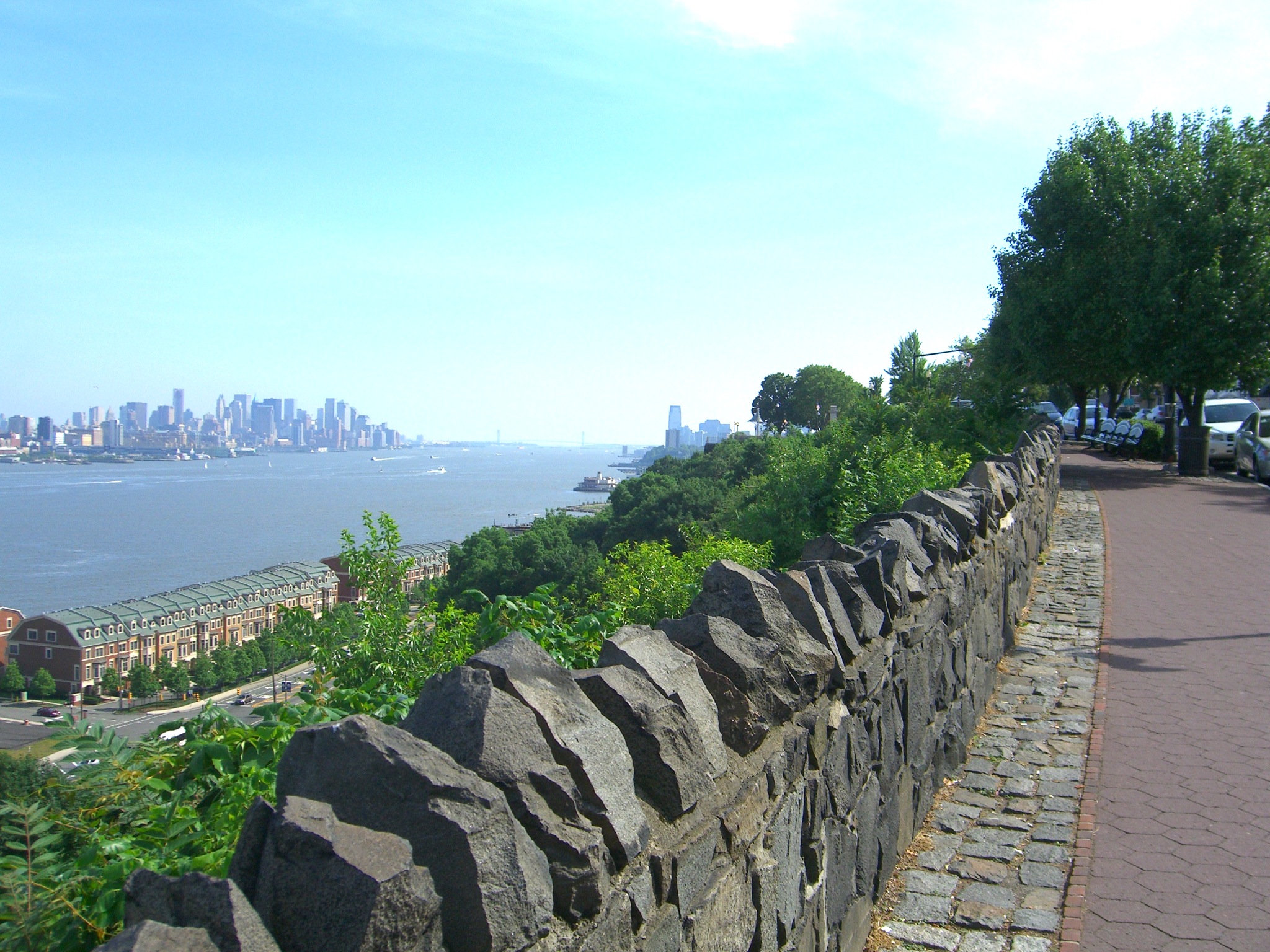 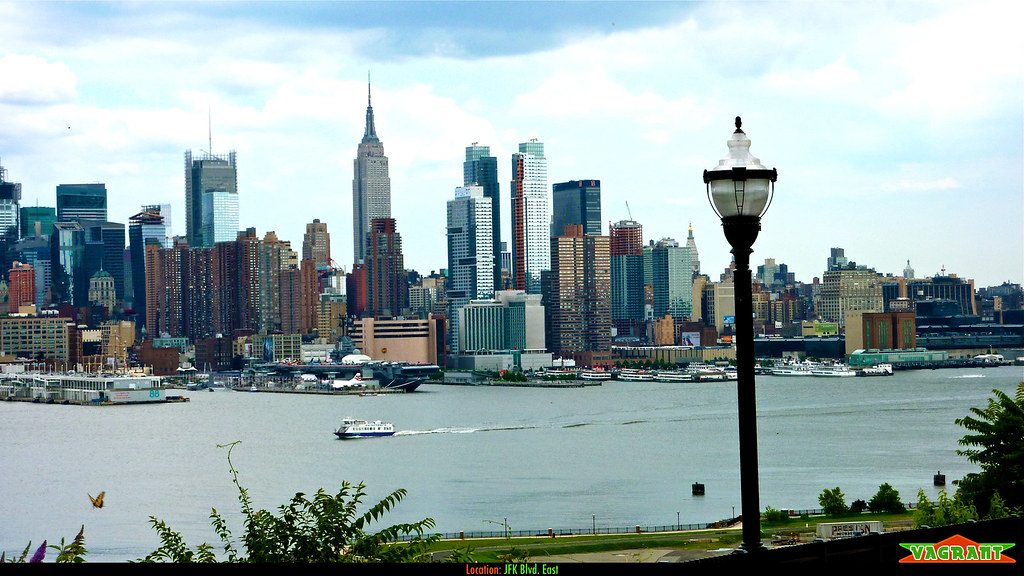