Reaching an elevation of 100 feet and residing on the Steven’s Institute of Technology campus, Castle Point Lookout provides breathtaking views of both New York City and the Hoboken waterfront! This historical site’s trademark is the Steven’s cannon. The cannon was said to have been brought over from France during the American Revolution and acts as a symbol of protection. 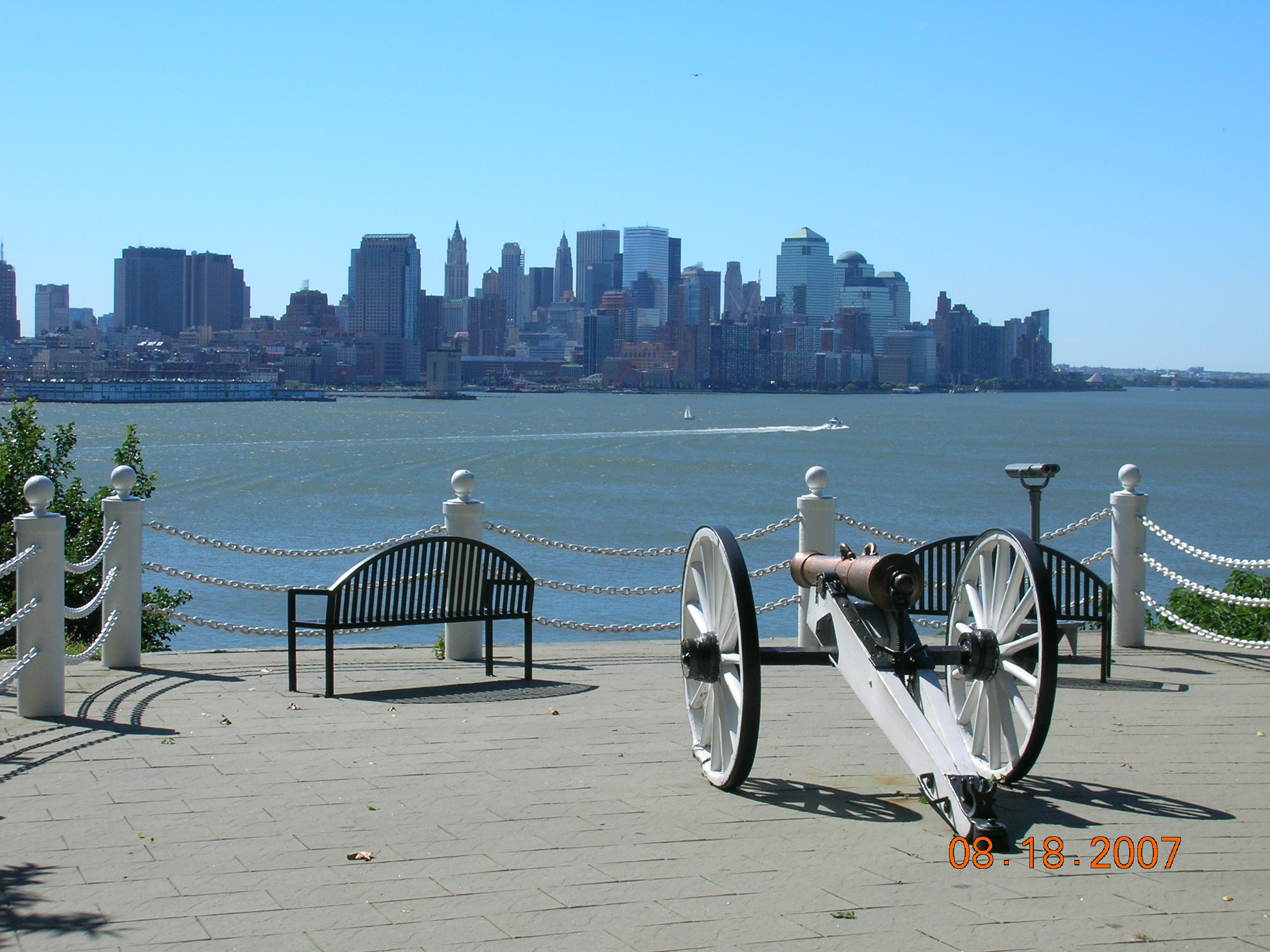