WFMU-FM is a listener-supported, non-commercial radio station broadcasting in Jersey City, NJ, right across the Hudson from lower Manhattan. It is currently the longest running freeform radio station in the United States. Rolling Stone Magazine, The Village Voice, CMJ and the New York Press have all at one time or another called WFMU “the best radio station in the country” and the station has also been the subject of feature stories in The New York Times and on the BBC. In 2014 WFMU acquired the building that is now named Monty Hall.  They transformed the venue into an intimate live performance space to see great up and coming acts locally. Come check out Monty Hall and WFMU today! 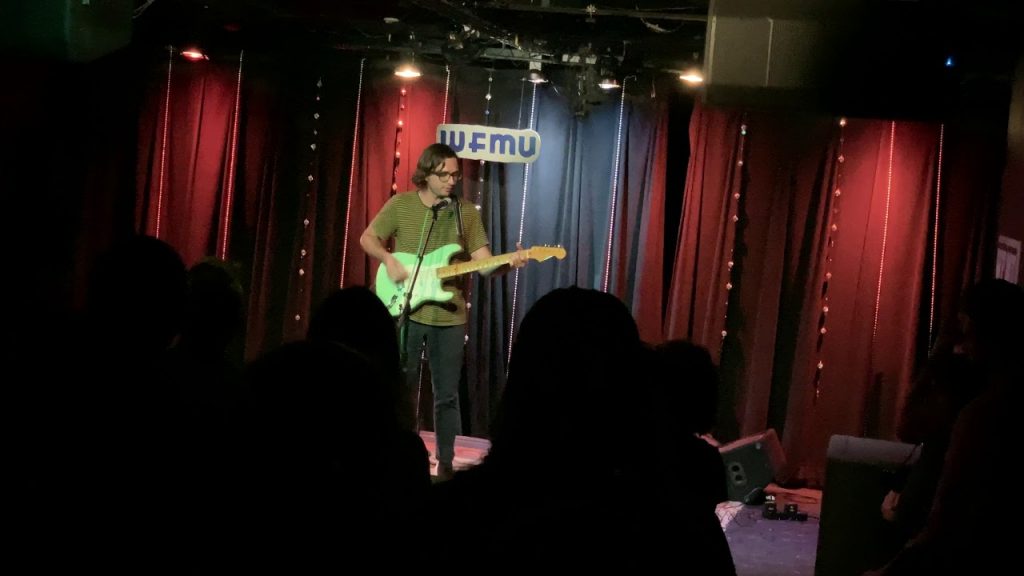