Friends of the Loew’s believes that the landmark Loew’s Jersey Theatre must serve its community as a not-for-profit arts and entertainment center that increases the visibility and role of the performing arts in the lives of the diverse peoples who live in Hudson County and our whole region. It must strive to present a broad spectrum of quality programming that breaks down preconceived divisions between different performance disciplines — artificial divisions that prevent many people, especially young people, from thoroughly exploring and enjoying the rich diversity of performance art. This programming must highlight the best accomplishments of American popular stage and motion picture arts. Programming at the Loew’s must also include shows from the varied arts traditions of the many different peoples who make up our region and country. By presenting this mix of programming in one of the finest surviving Movie Palaces, Friends of the Loew’s will both renew and perpetuate the “art of American entertainment” — the unique combination of artistic ability with a sense of showmanship informed by democratic insight which, in the 20th century, melded the performing arts traditions of all the peoples who came to this country into a single force that has not only entertained us, but expressed our collective hopes and fears so dynamically that it became the single greatest instrument in enabling Americans to understand and inspire ourselves and, thereby, define the American Experience to the world. 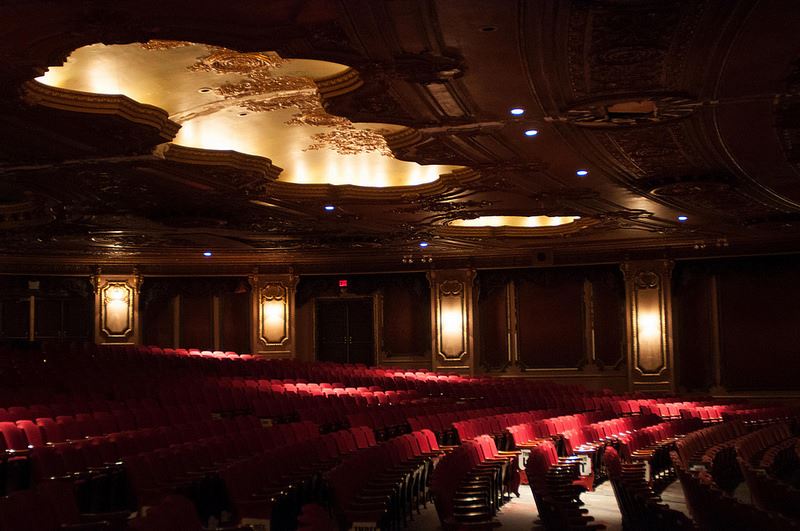 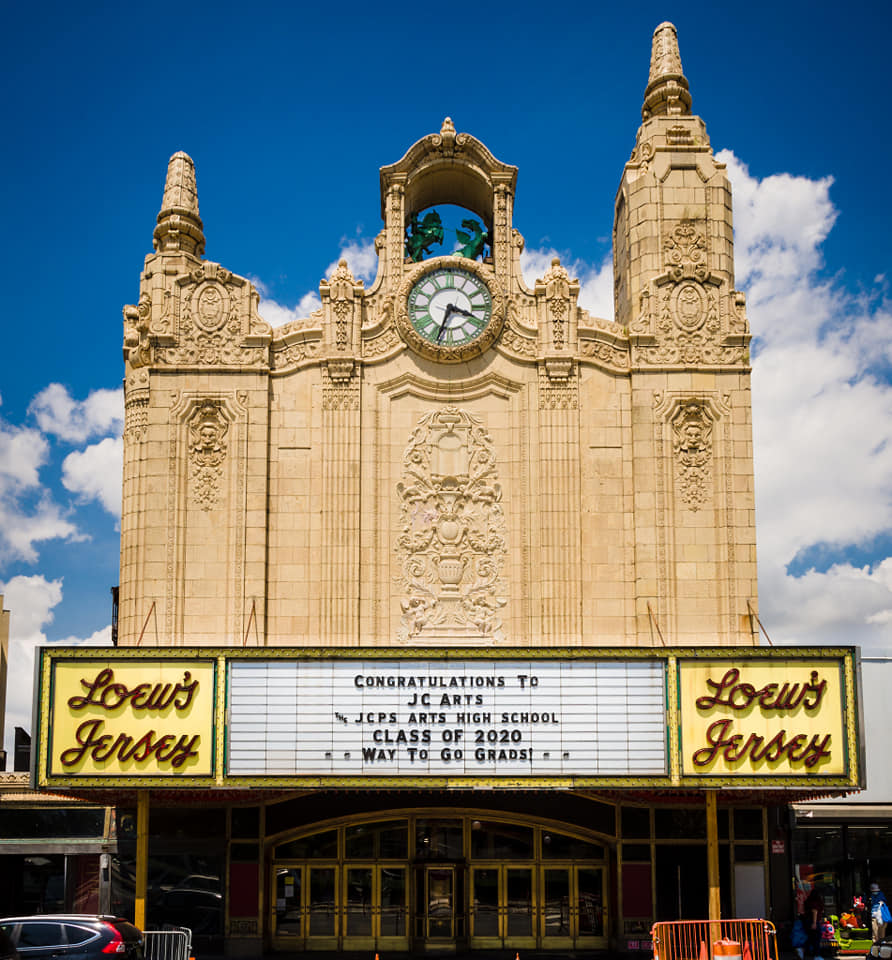