The Italian Educational & Cultural Center/Center for the Arts at Casa Colombo (IECC), serves as a cultural multi-media link between the past and the future of the American and Italian communities of Jersey City.  IECC has a two-fold mission: (1) To honor Casa Colombo’s place in immigration history by maintaining its historic building and by displaying historical materials and interpreting them for a culturally diverse population in Jersey City and Hudson County, and (2) To foster the arts and humanities in the area through visual arts exhibits, performances, concerts, cultural, educational, and literary events, tours, and other programming. Casa Colombo is an important historical structure in Jersey City.  Built by immigrants in 1936, this edifice served for many years as a social center for Italians who settled in Jersey City.  The exterior facade has gone virtually unchanged since it was originally built.  However, over the years, the interior of the building has undergone many transformations.  It now contains two art galleries, a performance space and the Heritage Hall which exhibits numerous artifacts brought to America by Italian Immigrants. 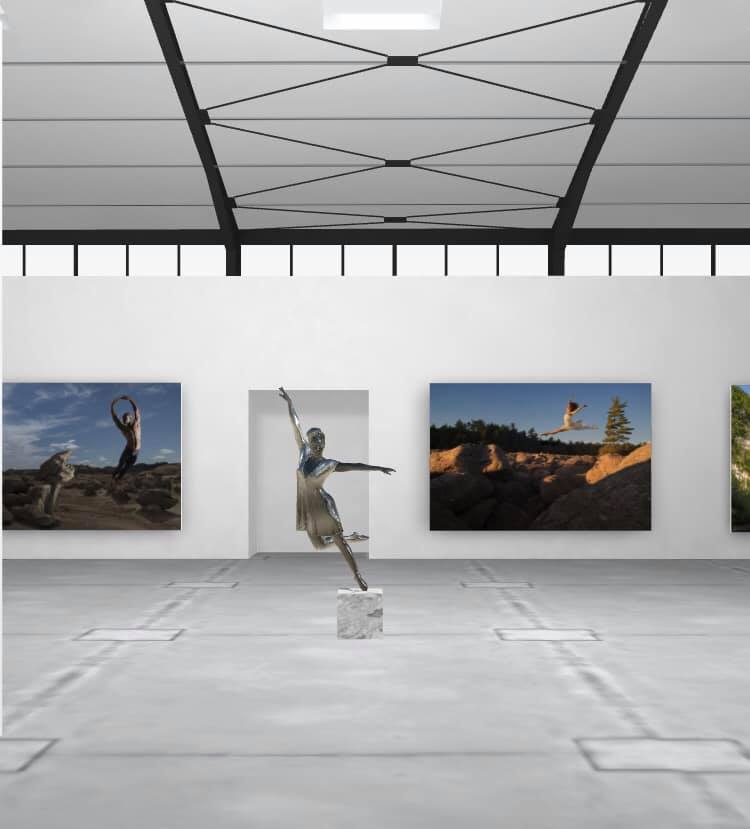