The concept of the “Golden Door” was derived from the last line of the poem inscribed at the base of the Statue of Liberty (which is technically in Jersey City) written by Emma Lazarus. It reads, “I lift my lamp beside the golden door!”.  Jersey City, New Jersey is that golden door and Ellis Island (also in Jersey City waters) served as the door to opportunity for several decades. This four-day film festival holds the opportunity for filmmakers, actors and crew to network with colleagues and share their work with the public in the heart of the NYC area filmmaking landscape. Screenings, after parties and gala celebrations all take place within some of the most beautiful local treasures Jersey City has to offer. Located immediately next to New York City, yet firmly entrenched in New Jersey, Golden Door Film Festival is a filmmaker’s dream come true. 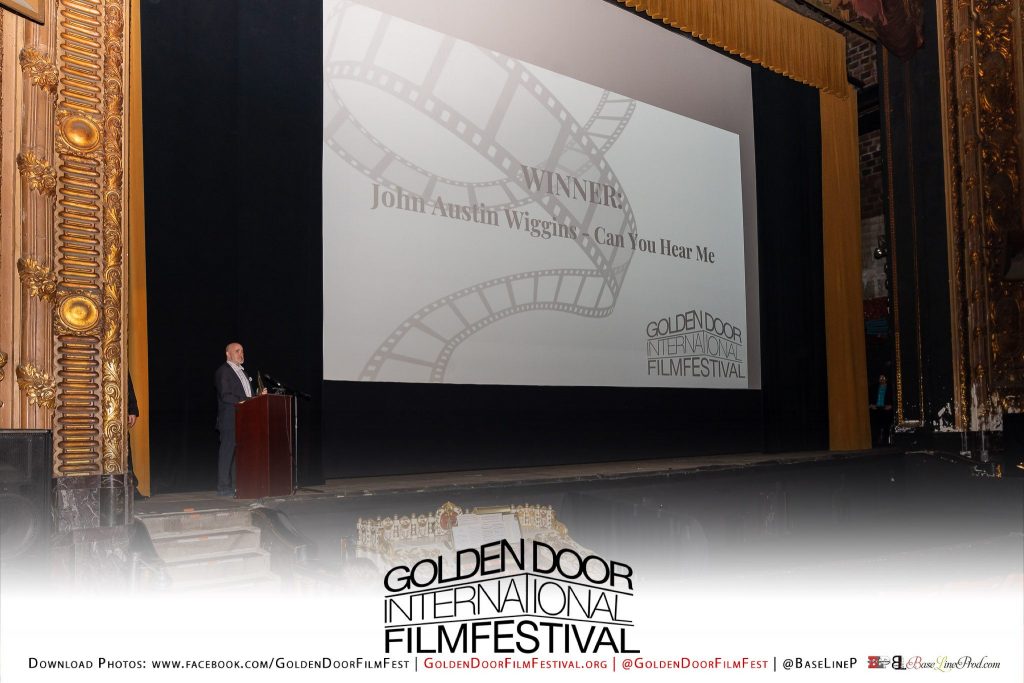