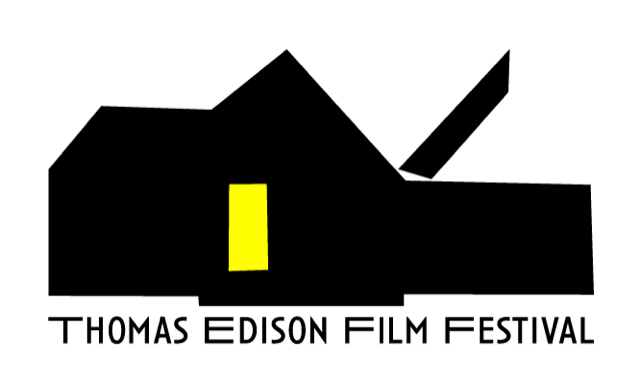 Posted On 3:10 pm by Marissa Baron

The Black Maria Film Festival is now virtual! Their programming is now available to view from the safety of your home.

The Black Maria Film Festival is an international juried film competition that focuses on short films, including those that shine a light on issues and struggles within contemporary society. Its touring programs include provocative works by diverse filmmakers from across the U.S. and around the world. The Festival’s home is NJ City University in Jersey City, NJ and was named for Thomas Edison’s West Orange film studio dubbed the “Black Maria” due to its resemblance to a type of black-box police paddy wagon known as a “black maria.”The Black Maria Film Festival has generous support from New Jersey State Council on the Arts; Discover Jersey Arts; Hudson County Executive Thomas De Gise and the Board of Chosen Freeholders; New Jersey City University; WithumSmith+Brown, PC; Monster Remotes; and The Edison Foundations.