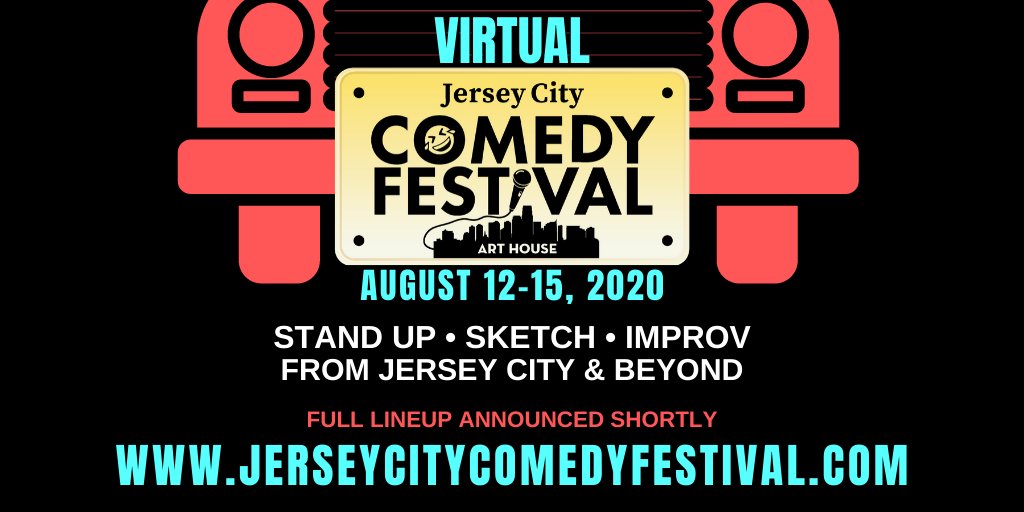 Posted On 3:14 pm by Marissa Baron

The 6BCF will be held in Downtown Jersey City and presented by Art House Productions, a not for profit theater which awards adventurous and diverse performing artists with a stage to expose audiences to their ambitious and challenging projects. Like the theater, 6BCF puts a premium on diversity in comedy. Over 70 comedians from around the country will perform Stand up, Sketch and Improv. For more information including tickets, locations, line up, and festival passes, go to https://6thboroughcomedyfest.com.