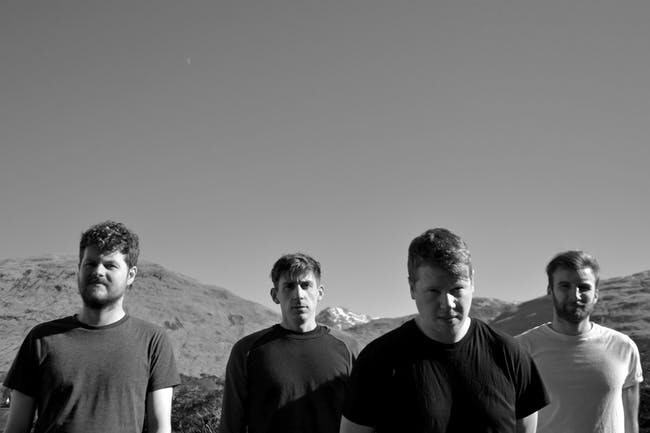 Scotland’s We Were Promised Jetpacks make their triumphant return to Hudson County. The magic of their Maxwell’s show will be revisited.

Across the previous Slaughter Beach, Dog albums, Jake Ewald has crafted a specific sound. It’s one that incorporates pop music, indie-rock, folk, and just the faintest dash of punk in order to create something that’s accessible but still artistically rich. With Safe And Also No Fear, the band’s third album, Ewald has abandoned his usual practices in service of creating something that, try as one might, isn’t so easy to describe.