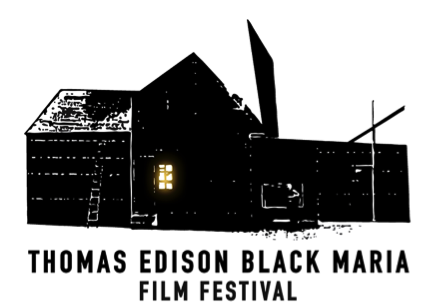 For 39 years the Thomas Edison Black Maria Film Festival has been advancing the unique creativity and power of the short form. The Festival was founded in 1981 and is named for Thomas Edison’s original West Orange, NJ, film studio, whose resemblance to the familiar black-box shaped police paddy wagons sparked the nickname “Black Maria.” The festival is an international juried competition open to all genres and filmmakers across the globe.

The Festival reaches out to diverse audiences in diverse settings including universities, museums, libraries, community organizations, and arts venues. The cutting edge, cross-genre work that makes up the Festival’s touring program, has been traveling across the country every year for decades.

They focus on short films – narrative, experimental, animation, and documentary – including those, which address issues and struggles within contemporary society such as the environment, public health, race and class, family, sustainability, and much more. These exceptional works range from animation, comedy, and drama to the exploration of pure form in film and video and are the heart and soul of the festival.