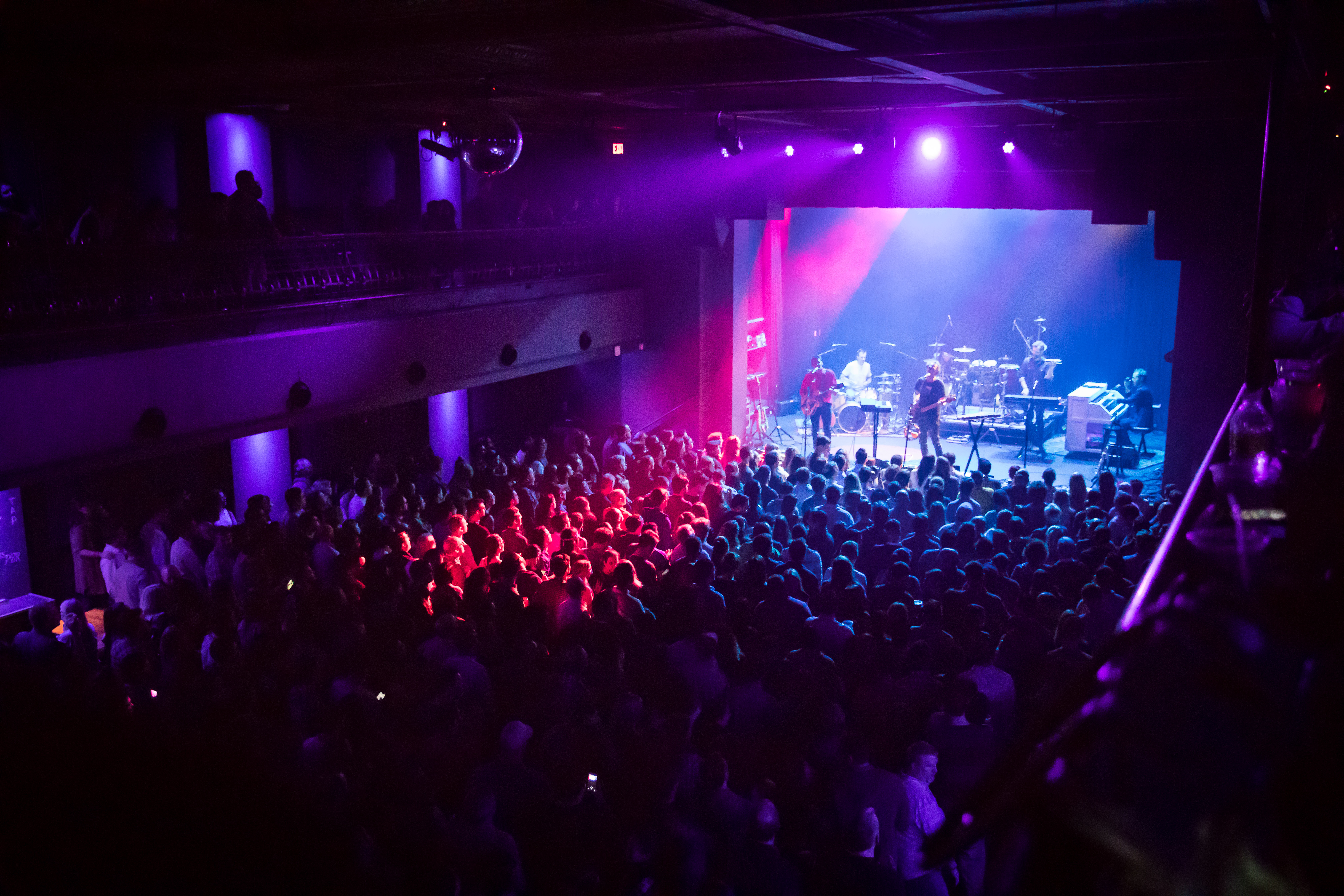 For just over a decade, Prateek Kuhad has been quietly carving out a unique role for himself as a globally recognized pop musician from India. Originally from the northern city of Jaipur, Kuhad, who sings in Hindi and English, easily connects with fans of all ages and backgrounds. Praised by Rolling Stone India as “one of the country’s leading singer-songwriters,” Kuhad found a new wave of global recognition in 2019 when former President Barack Obama added the heartfelt breakup ballad “cold/mess” to his annual list of favorite songs. Following his acclaimed 2021 Hindi EP, Shehron Ke Raaz, Kuhad now arrives with his third studio album, The Way That Lovers Do, via Elektra Records.