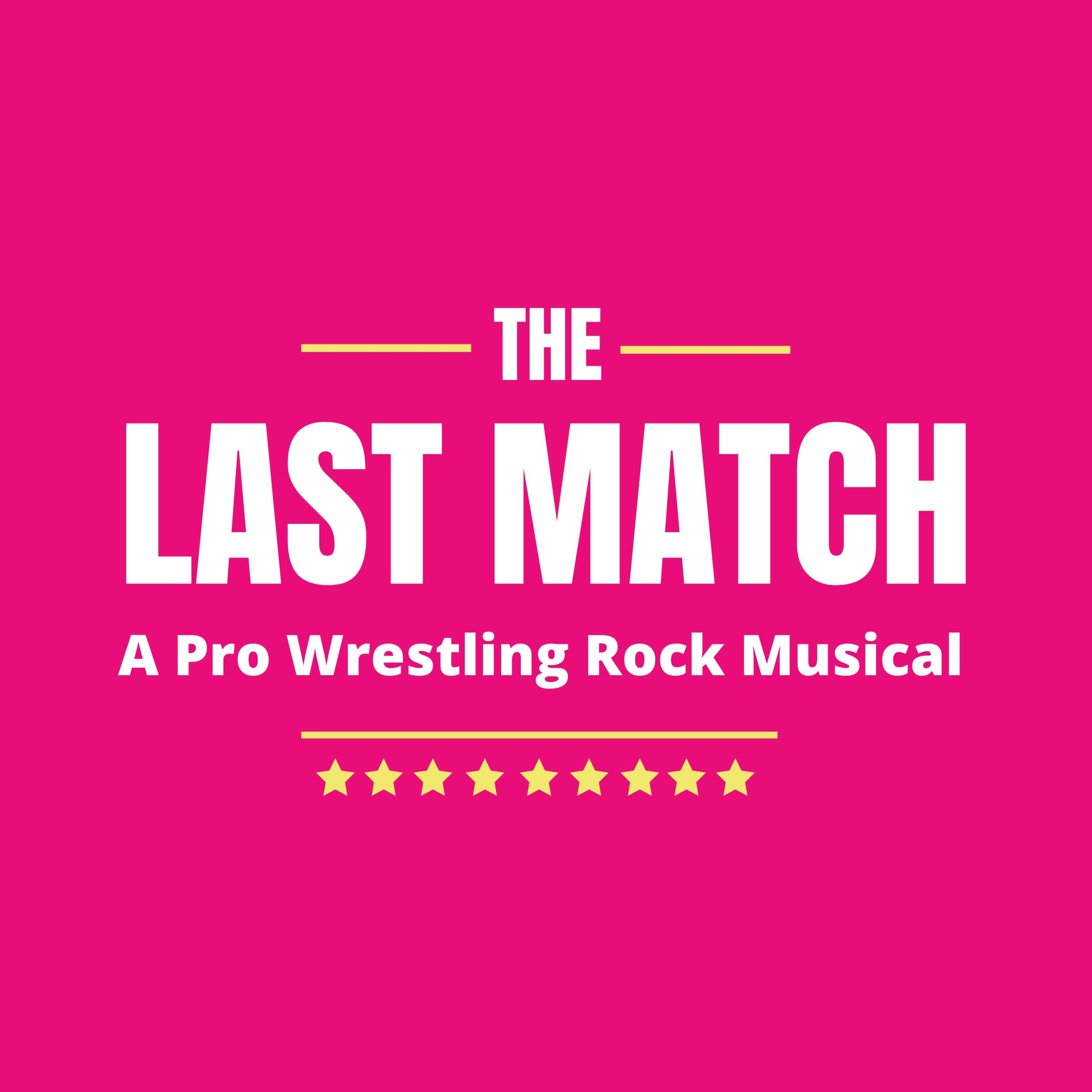 The Last Match: A Pro Wrestling Rock Musical is a fully immersive Pro Wrestling Theatrical experience.
A rock musical homage to the art form that is Pro Wrestling.
The Story:Ben Vengeance has been professional wrestling’s biggest star for years and tonight is his last match. With the weight of his legacy, the future of the organization, and the prospects of a peaceful retirement with his wife Jenny (a wrestling star in her own right) all on his shoulders, the evening promises to be anything but a quiet ride into the sunset. The Last Match ( is Fun for the entire family.)  just like the world of wrestling, it is chock-full of colorful, bombastic entertainment. Mixing theater, rock, and live wrestling. This isn’t your grandma’s musical unless your grandma is a TOTAL ROCK STAR!