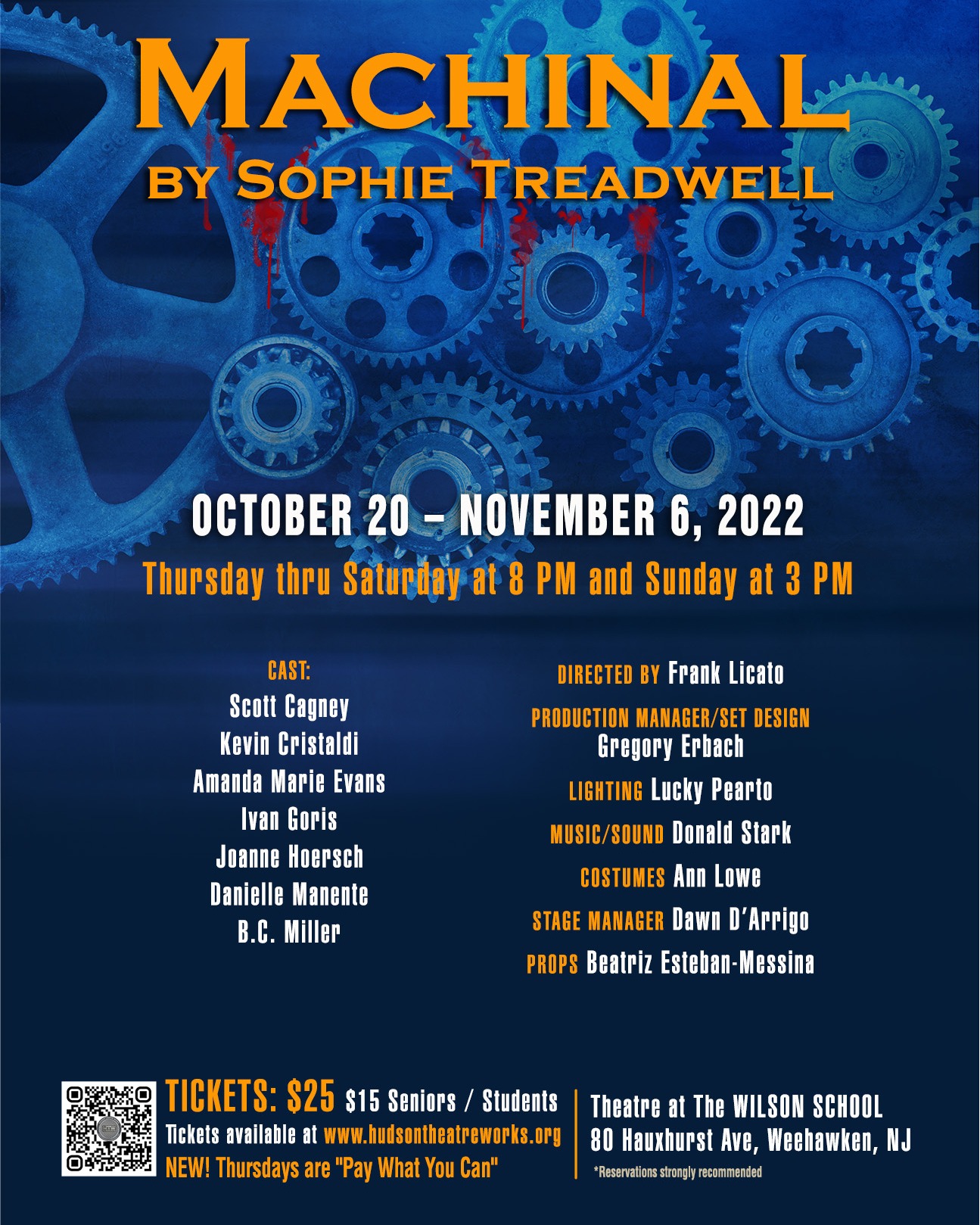 “Your skin oughtn’t to curl – ought it – when he just comes near you- ought it? That’s wrong, ain’t it? You don’t get over that, do you – ever, do you or do you?” The city. A woman is restless. A woman is suffocating. A woman is silenced. The woman revolts.

Inspired by the infamous 1927 Snyder/Gray murder trial, this rarely-performed masterpiece portrays the hardened soul of America in the Machine Age. Machinal follows the life of Young Woman who is constrained by a society that favors men and money.