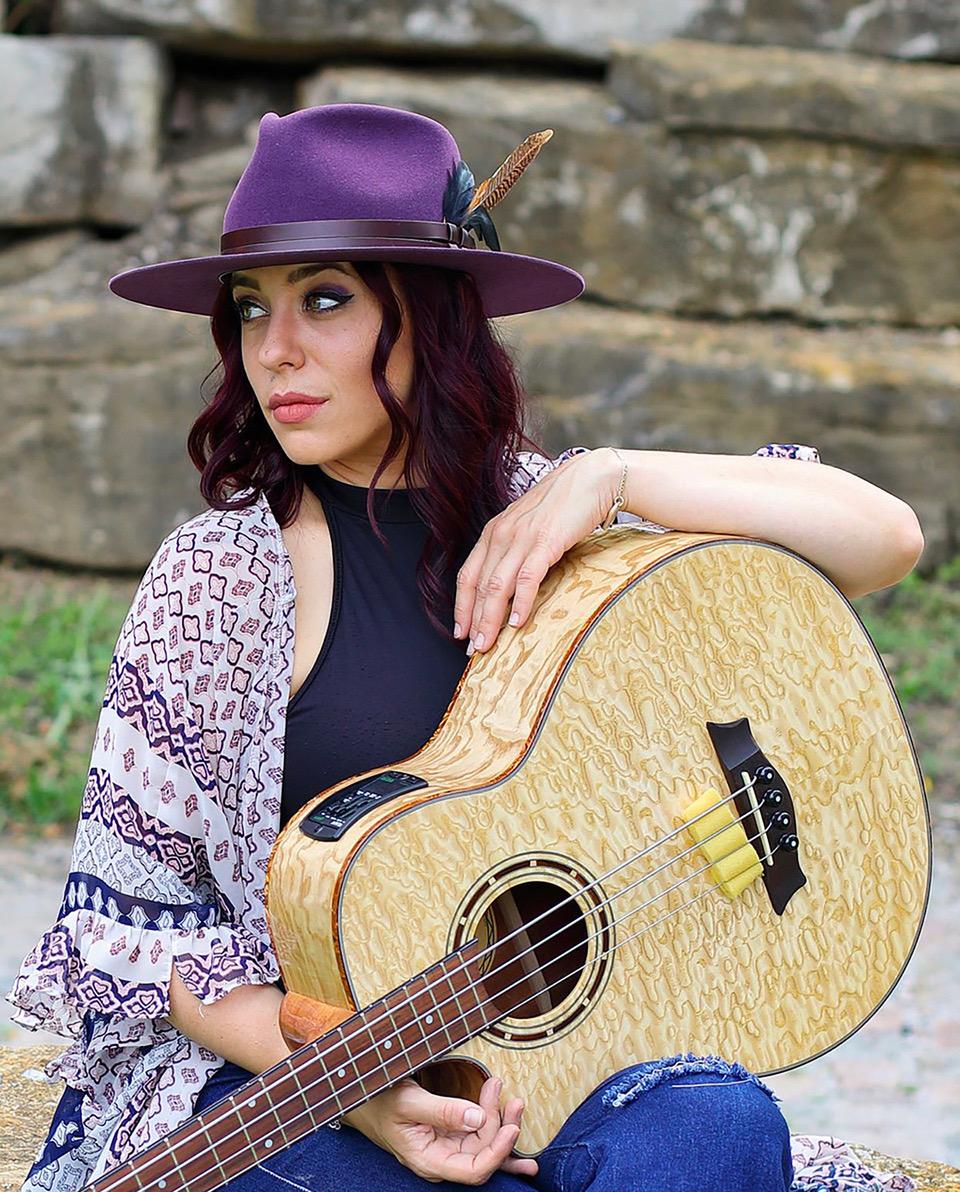 Danielle Nicole, one of America’s leading Blues artists, is a double threat. Not only is she a great blues singer but she plays a mean bass!   In fact, her distinctive and inventive bass work resulted in her becoming the first woman to receive a nomination for the Blues Foundation’s 2014 Blues Music Award for Best Bass player.  It was a groundbreaking achievement, the result of years of hard work honing her skills through intensive work and touring. Since then she has earned a Grammy nomination and a few more Blues Music Awards. While her voice draws comparisons to artists such as Susan Tedeschi, Bonnie Raitt and Etta James, her style and tone are all her own.