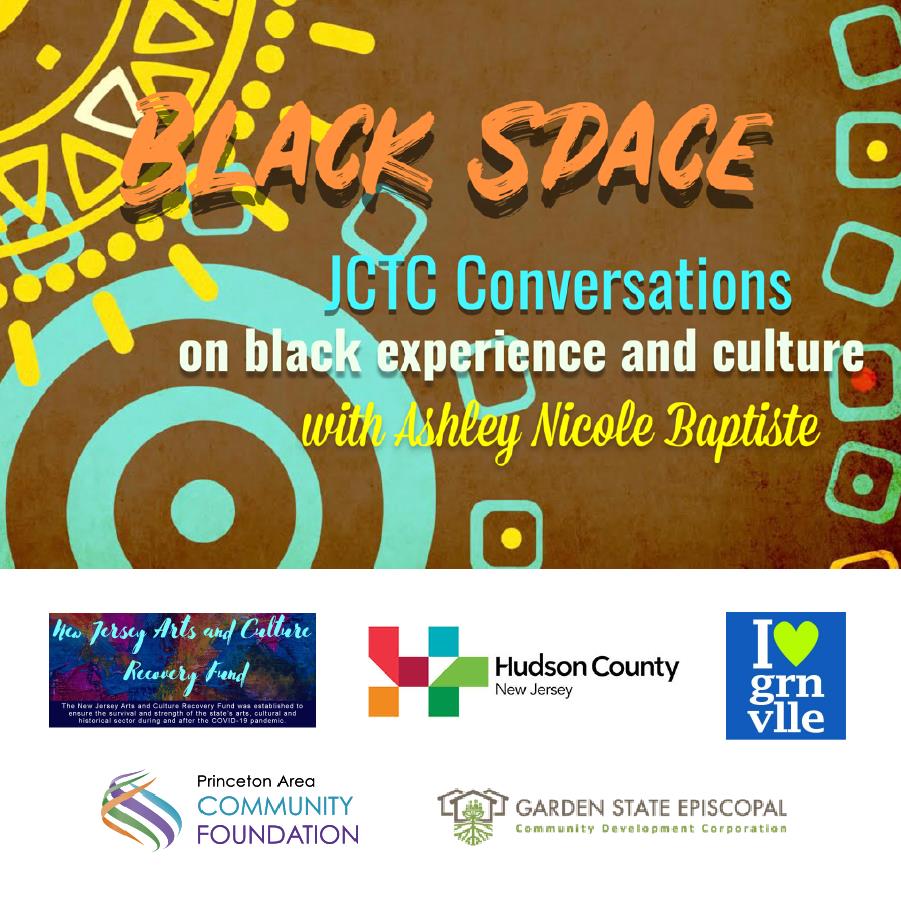 Ashley Nicole Baptiste, Jersey City Theater Center’s (JCTC) associate artistic director, will join Kean University’s Premiere Stages professional theatre company in the New Jersey debut of “Mud Row,” a Tony Award-nominated play penned by Dominique Morisseau. In response to the controversial themes of race, class, and gender that are tackled within the play, Baptiste will host a special installment of “Black Space,” her online talk series sponsored by JCTC, featuring the show’s perennial stage director, Marshall Jones, III. The candid conversation with Jones– who is also the current president of the New Jersey Theatre Alliance’s Board of Trustees and former producing artistic director of the Tony Award-winning Crossroads Theatre Company.

On faculty in the Theater dept at his alma mater since 2002, Professor Jones is transitioning to an administrative role as the Associate Dean of Equity for the Mason Gross School of the Arts.

For 13 years (2007-2019), he was the Producing Artistic Director for the Tony® Award-winning Crossroads Theatre Company where he directed several shows including the New Brunswick Performing Arts Center’s inaugural production – Paul Robeson. Selected other directing credits include the world premiere of Walter Mosley’s Lift, which later played Off Broadway; and Nikkole Salter’s Repairing a Nation, which was recorded for TV broadcast on WNET’s Theater Close-Up Series.

In the spring of 2018, Marshall served as the Creative Consultant (replacement director) for the Off Broadway production of Little Rock, about the famed Little Rock Nine of 1957, which received NY Times Critic Pick.

Marshall enjoys serving the community and the field as he proudly serves as the president of the NJ Theatre Alliance. Marshall is a proud 2020 Inductee in the Rutgers University African-American Hall of Fame.

Much love to the four ladies in my life – my Ma, my daughters and my brilliant bride.